Awarding ceremony of the national award in outstanding achievements in dance sport will be held on December 15th. 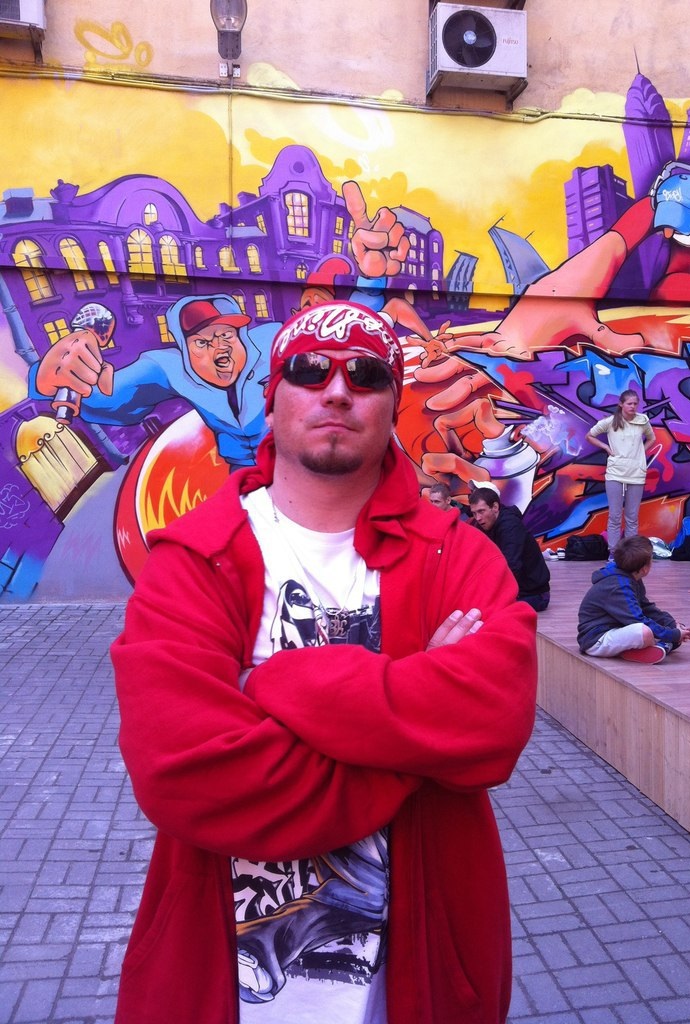 Awarding ceremony of the national award in outstanding achievements in dance sport and acrobatic rock-n-roll Ekzersiz will be held at Moscow International House of Music on December 15th.

In anticipation of the New Year unique statues in the nominations Athlete of the Year and Trainer of the Year will be awarded to Russian athletes and their trainers who achieved the highest sport results over 2019 in dance sport and acrobatic rock-n-roll.

In order to determine the winner in the nomination Sport Legends FDSARR has announced open online voting which will be held from November 8th to December 1st 2019 on the Federation’s official webpage.

The voting is executed in a closed mode. One can vote only once from one IP address.

Following the results of the voting the winners of all three categories will be found and on December 15th, they will be presented with Ekzersiz award in the nomination Sport Legends.

The list of potential award winners in the breaking category includes dancers who influenced the evolution of Russian bboying and hip-hop culture the most. Some of them started to break back in the 80s, like legendary dancer Masta B.K. fromteh crews Jam Style & Da Boogie Crew and Top 9.

We encourage you to take an active part in the voting!