Gang Star - One of the Best Yet 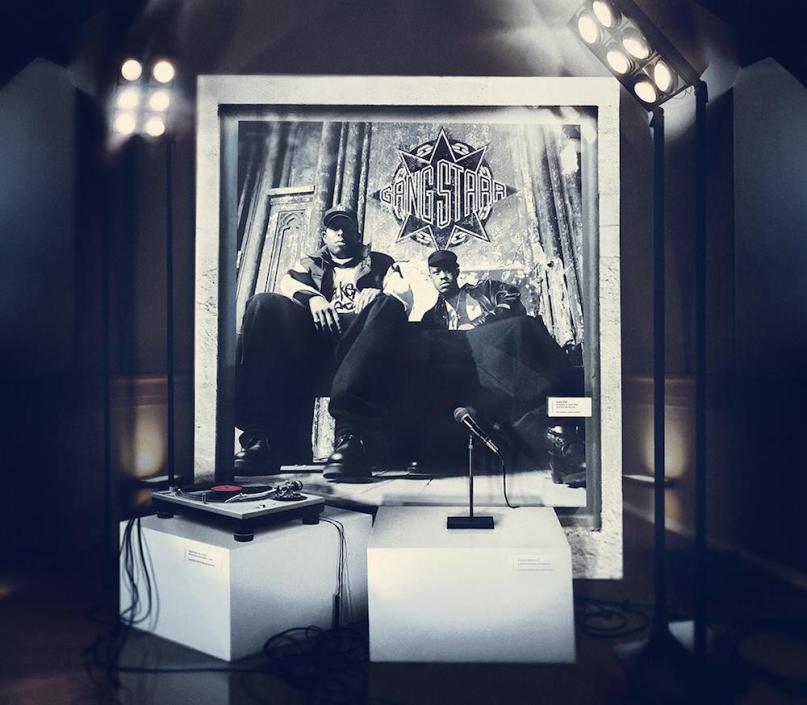 The Fall of 2019 was marked by a truly remarkable event – on November 1st, a new album from the legendary New York rap band Gang Starr was released. One of the Best Yet this is the name of the new record which came out 16 years after the previous one.

Gang Starr is a duo of Guru and DJ Premier performing since 1989. They strongly influenced the sound of the 90’s New York boombap and retired in 2003 when the band released their last numbered album.

In 2010, Guru died of a heart failure. On the new album, the seventh in the band’s discography, one can hear previously un-release rhymes.

As DJ Premier puts it, the working process of One of the Best Yet was quite emotional. I did not lose faith in this album, said the beatmaker, it continued to live inside me. It just so happened that it came out 20 years after Guru’s death. We always want things to happen immediately, but I am a man of patience. I was doing my thing and did not lose hope. Towards this album I have a weird feeling, a strong emotion. I am happy, sad, worried – a vast spectrum. But first and foremost, I feel happiness because I can make music together with Guru again.

7. From a Distance (feat. Jeru the Damaja)