Breaking in the Olympics

Breakdance has been included in the 2024 Olympics in Paris.

Breakdance has been preliminary included in the 2024 Olympics program. 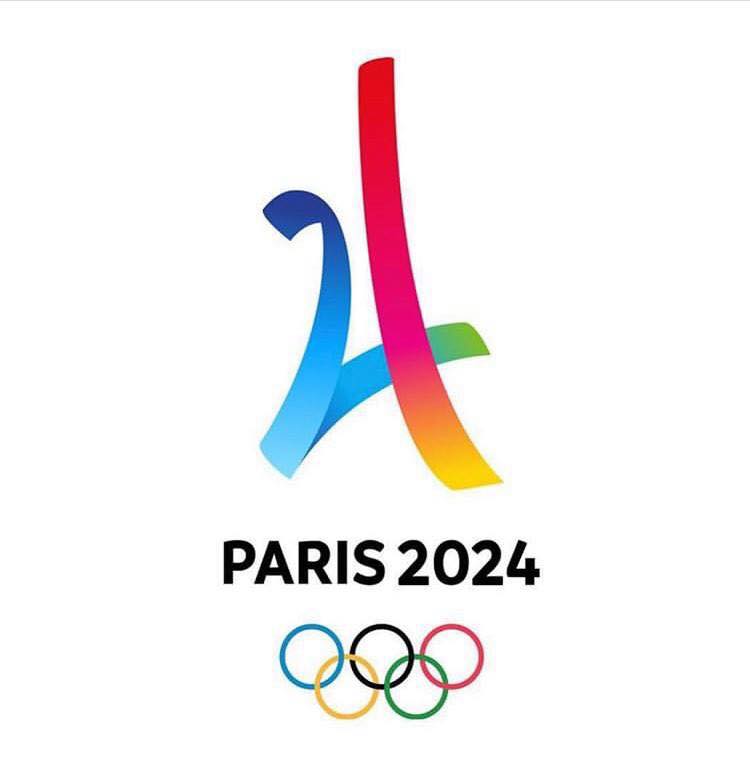 Breakdance has been included in the 2024 Olympics in Paris. The proposition to introduce breakdance and keep surfing, rock climbing and skateboard in the Olympic program was approved at the 134th session of the International Olympic Committee in Lausanne. However, the final decision along with the athletes quota is to be confirmed in December 2020.

Breakdance had its debut as an Olympic discipline at Youth Olympic Games 2018. The first ever champion of the sport was Russian athlete Sergey Chernyshev.

The proposition to include the four disciplines in Paris Olympics was unanimously supported by the members of the IOC. In breakdance 16 men and 16 women will compete for two sets of awards.

The first ever medals for rock climbing, skateboarding and surfing in the history of the Olympic movement will be presented at 2020 Olympic Games.

The introduction of breaking in the 2024 Olympic program in Paris will commemorate the first every Olympic appearance of a dance sport discipline.

"In addition to Breaking, Skateboarding, Sport Climbing and Surfing were also shortlisted by the Paris 2024 Organising Committee for possible inclusion at the XXXIII Olympiad.

Breaking made its Olympic debut last year at the Youth Olympic Games in Buenos Aires, but its inclusion on the Paris 2024 programme would be the first time any DanceSport discipline has appeared at an Olympic Games.

It is an incredible honour and privilege that, for the first time, a dance discipline is being considered for inclusion in the Olympic Games. It is a humbling experience for all members and supporters of DanceSport,” said WDSF President Shawn Tay, who added that, if included, “Breaking would be an outstanding success at the Paris 2024 Olympic Games.

The Paris 2024 organisers proposed the four sports in response to a new level of flexibility afforded to Olympic Games Host Cities to encourage innovation in the Olympic programme. Host Cities, beginning with Tokyo 2020, now have the option of suggesting new sports and events for inclusion in their edition of the Games that are not binding on future Games hosts.

Skateboarding, Sport Climbing and Surfing were also included on the programme for Tokyo 2020, making Breaking the only new sport under consideration for the 2024 programme.

The Breaking community has overwhelmingly thrown its support behind the initiative, with tens of thousands endorsing social media posts and videos by Breaking legends and athletes across the globe. Notably, support has also come from the Hip Hop scene, including shout outs from LL Cool J, Big Daddy Kane and members of the Black Eyed Peas and Public Enemy.

“Paris 2024 is the biggest step forward that Breaking ever made,” said b-boy Mounir, the Vagabond Crew member who attended press conference in Paris with fellow French b-boy Lilou. “It’s time to give back confidence to the youth all around the world and change the face of the Olympic Games.

The recognition from Paris 2024 symbolizes a lot and shows that with hard work and patience everything is possible. I am very proud to have been part of this historic moment and am looking forward to how Breaking will make all dances shine," Mounir, who was one of the judges at the YOG in Buenos Aires, continued. “What many people saw as the last wagon was actually a locomotive. From the bottom of the Bronx to the top of the Olympics.”

Today’s announcement recognises the worldwide appeal and growth of Breaking, as exemplified by the success of Breaking’s three medal events at the 2018 Youth Olympic Games in Argentina, where upwards of 90,000 people came each day to see the competition.

While its origins are in the United States, today’s elite-level b-boys and b-girls come from all corners of the globe. Breaking is very popular in France, with an estimated 1 million people practicing the sport and 350 registered clubs. The country hosts 560 national and 11 major international Breaking events every year. There is also a powerful development programme at the national level in place, aimed at supporting competing b-boys and b-girls with coaching and training preparation. More than 10,000 athletes have already benefited from the programme.

The World DanceSport Federation has no doubt that Breaking would be an exciting new addition to the Olympic programme – offering a true spectator experience with a vibrant, innovative and entertaining atmosphere."

The 2024 Summer Olympic Games are scheduled to take place in the French capital from 26 July to 11 August.

It is important to mention that bboys started to work towards the Olympics back in the 80’s. The milestone event was bboy performance at the closing of the 1984 Olympic Games in Los Angeles on the same stage with famous singer Lionel Richie:

For popularization of breaking and its acknowledgment as a sport discipline the credit has to be given to legendary New York City Breakers as they gave a grand show Salute to the Olympics in 1984: