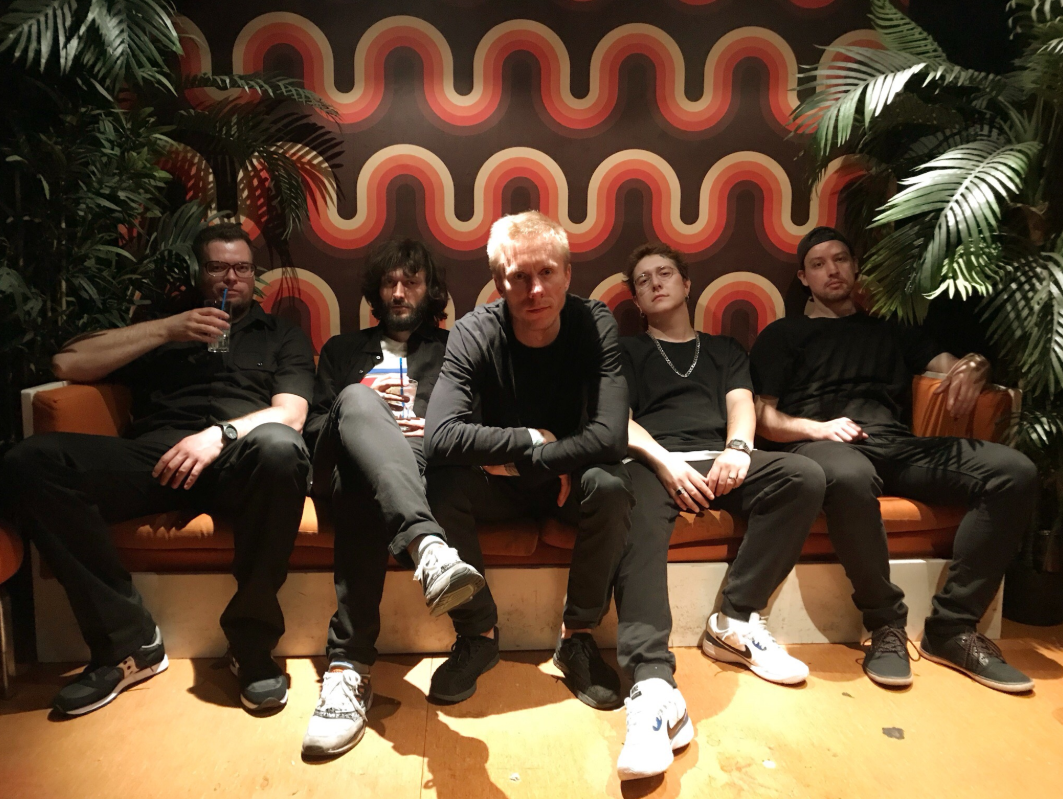 Formed in 2016, the band initially took the course for instrumental funk and library music, at the same time not leaving out contiguous genres: hip-hop, jazz, psychedelic, afrobeat, etc.

The appropriateness of the chosen vector was confirmed in 2017 by an independent funk label from California named Lugnut Brand Records, which released their debut 7-inch record TVS - Sneaker Collector.

Currently yet another 45-rpm vinyl is being prepared for release on the Detroit label Funk Night Records.

The Vicious Seeds plays the kind of music, which you expect to hear in trivial crime action movies from the 70’s – positive and dynamic funk, the concentration of style and carelessness of a whole generation. Despite their sincere love for all things retro, the musicians understand that today it is hard to approach these melodies without irony – among their playlist one could find such titles as «Happy Lobster», «Illegal Delivery» and «African Spy». 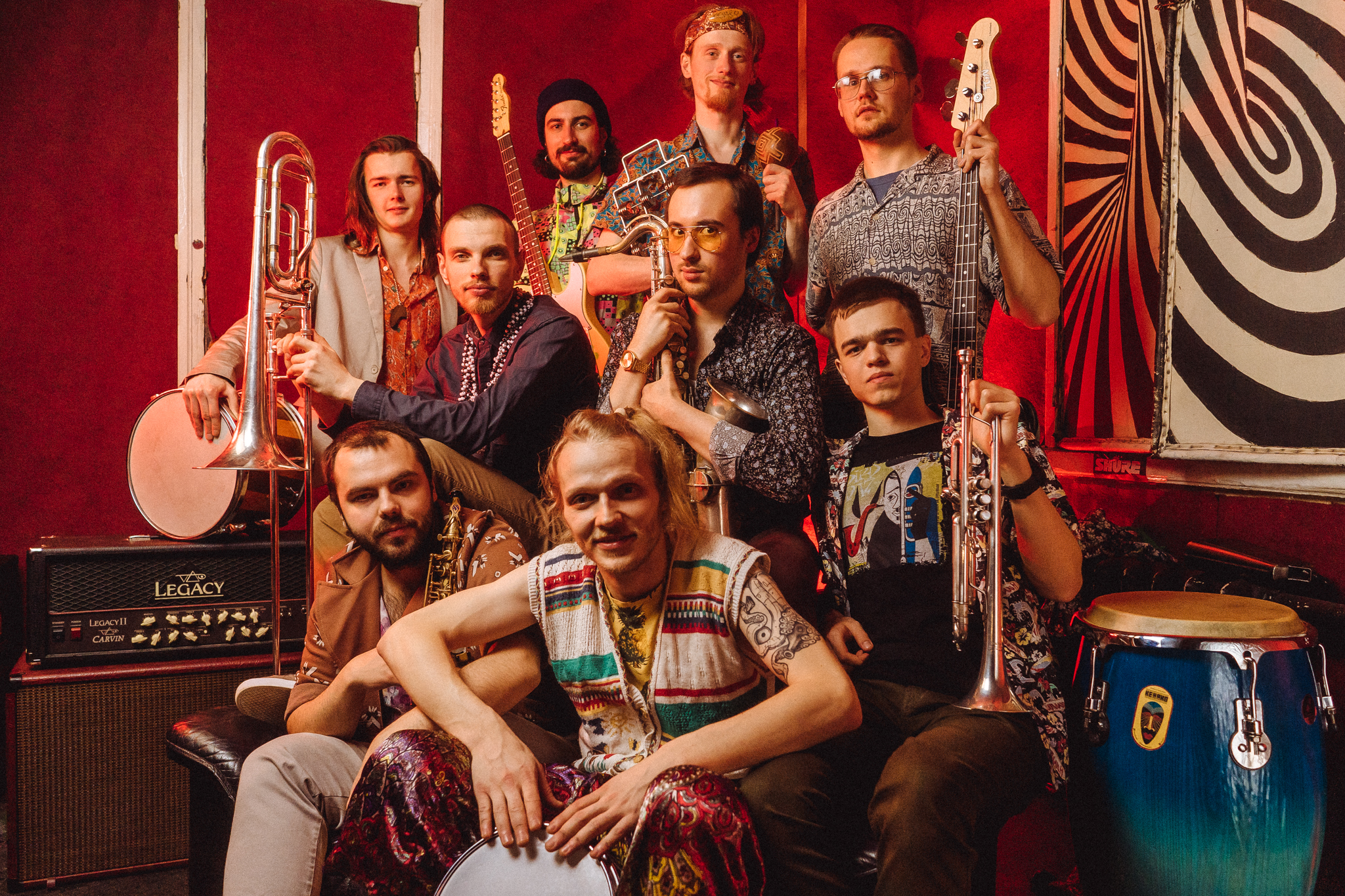 Afrofusion bigband Kenako represents a typhonic mix of energy of nine-member musicians, united by the mutual goal to bring positive music initiating a dance of the soul.

A hurricane of African rhythms, guitar riffs, wind and percussions segments, which make everybody move – all of this is a true celebration of the sun!

Kenako instrumental band performs signature dance music in the genres of afrobeat, jazz-funk and fusion. Aside from original melodies, Kenako pack their songs with improvisation, which allows the listener to fully immerse in the musical polylogue.

KENAKO is a musical ensemble of afro-futurists who desperately press sunny melodies and hot rhythms out of the strings of subtle human soul. The band’s ideology is simple as pie: dance is life, music is love, rhythm is like a sun! Their setlist is impressively exotic: signature mix of tropical vibes, globally fused afrobeat and constant current of excellent dance music. All of this is supplemented with massive wind and percussion elements, thus making it impossible to stand still when Kenako gets it on!

Kenako is quite a rare phenomenon for Saint Petersburg and the North Region in general: an igniting fusion of Afro-Cuban rhythms will not let even the most hardcore melancholic stay indifferent.

The band was formed in 2017 and it includes 9 members which comprise legendary figures of Saint Petersburg underground as well as foreign artists.