The videos of best shows as well as the battle schedule you can find on our event calendar. 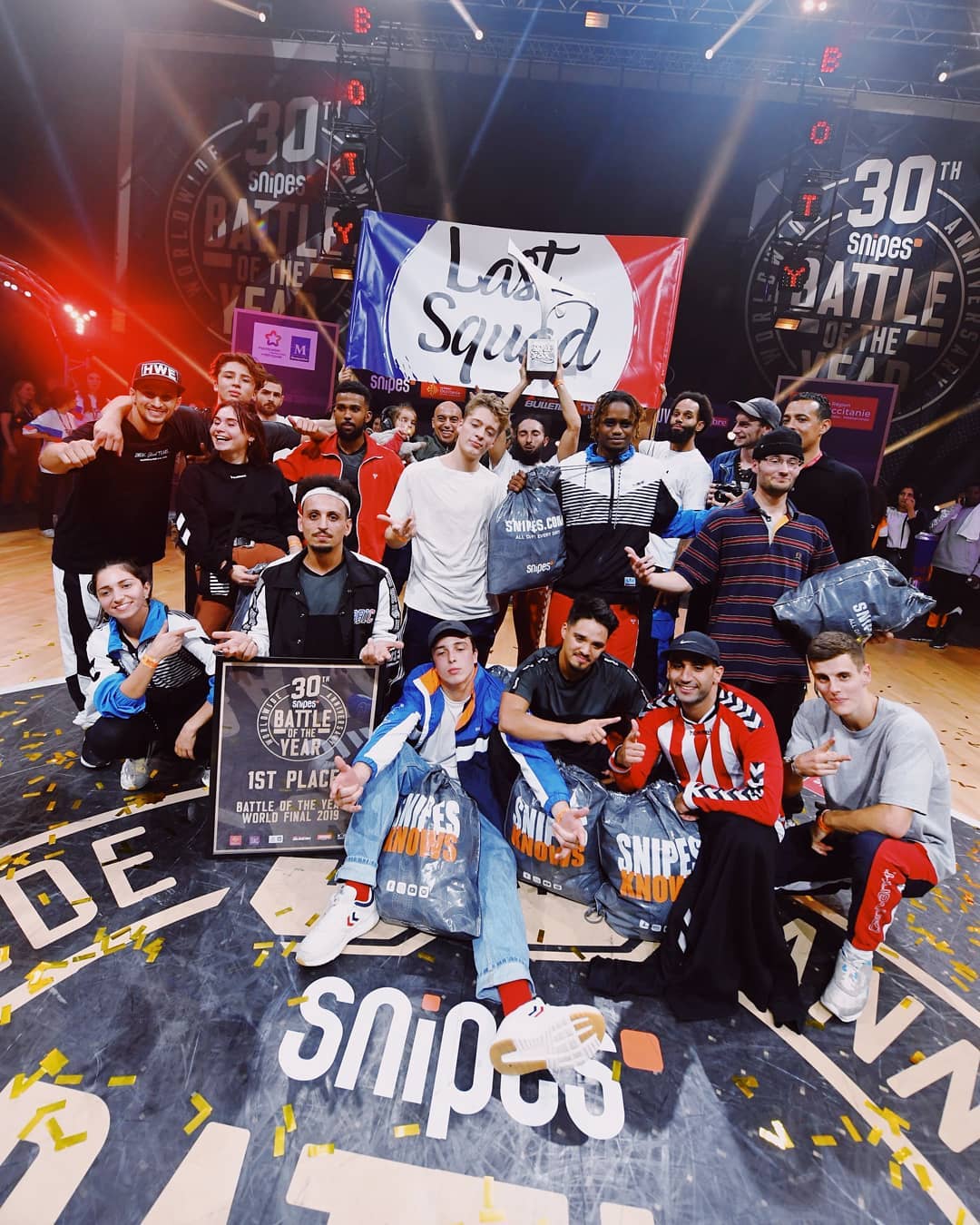 Last weekend, the largest world breaking championship Battle of the Year was held in France. The history of this legendary event takes its roots in 1990. This year, BOTY celebrates its thirtieth anniversary.

Traditionally Battle of the Year went down in Germany and associated with German hip-hop. It would not be an overstatement to say that this festival influenced the evolution of hip-hop culture around the world.

In 2019, BOTY was held in France not for the first time. As usual, the event gathered thousands of spectators and participants. Dozens of bboys from various countries went out on stage to present their show. France won the first place.

The videos of best shows as well as the battle schedule you can find on our event calendar.

Film about Predatorz Crew from Russia, and how they was preparing for battle: