At the age of 61, legendary graffiti writer Phase 2 passed away. He was one of the pioneers of the culture.

Yesterday, on Twitter accounts of many famous hip-hop figures messages were posted informing the world about sad news: at the age of 61, legendary graffiti writer Phase 2 passed away. He was one of the pioneers of the culture and originators of the worldwide known New York style of writing. 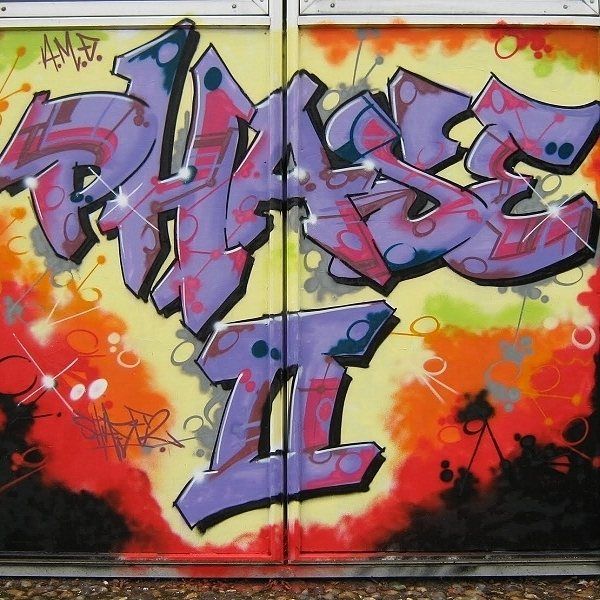 The most prolific years of Phase 2 were in the 70’s and 80’s when the hip-hop scene was rapidly growing and evolving. In many ways, it was thanks to Lonny Wood (the writer’s real name) who aside from bombing in the subway underground and on the walls of his native city was breaking as a member of Electrified Movement и The New York City Breakers, performed as a DJ, rapped and lived hip-hop in general.

Phase 2 was also famous for the fact that his was one of the first to draw and distribute original flyers for rap shows as well as for hip-hop parties and other events which went down in New York.