Beatmaking, breaking 2 on2, rap freestyle 3 on 3 and contests...

Tomorrow, December 20th, starts yet another V1 Battle hip-hop jam. This time, V1 hosts beatmaking, 2 vs. 2 breaking and 3 vs. 3 rap freestyle battles. Also, traditional open contests with prize funds will be in store for all comers.

On Saturday, December 21st, breaking and freestyle contests will be held.

Breaking:
1. Backspin – max number of spins.
2. Best Blowup- contests for a single most impressive explosive move.
3. Contest for the best powermove combination without repetitions. Number of spins for each move is unlimited.

Rap Freestyle:
Lyrics with a concrete letter present. One has to prepare lyrics on any topic all words in which begin with the same letter. Usage of conjunctives, prepositions, particles and exclamations beginning with different letters is allowed. The performance must take no longer than 90 seconds. The beat will be provided by our DJ or beat section. If any participant is able to turn it into a freestyle, that would count as an over-the-top skill. Preliminary registration is not required. 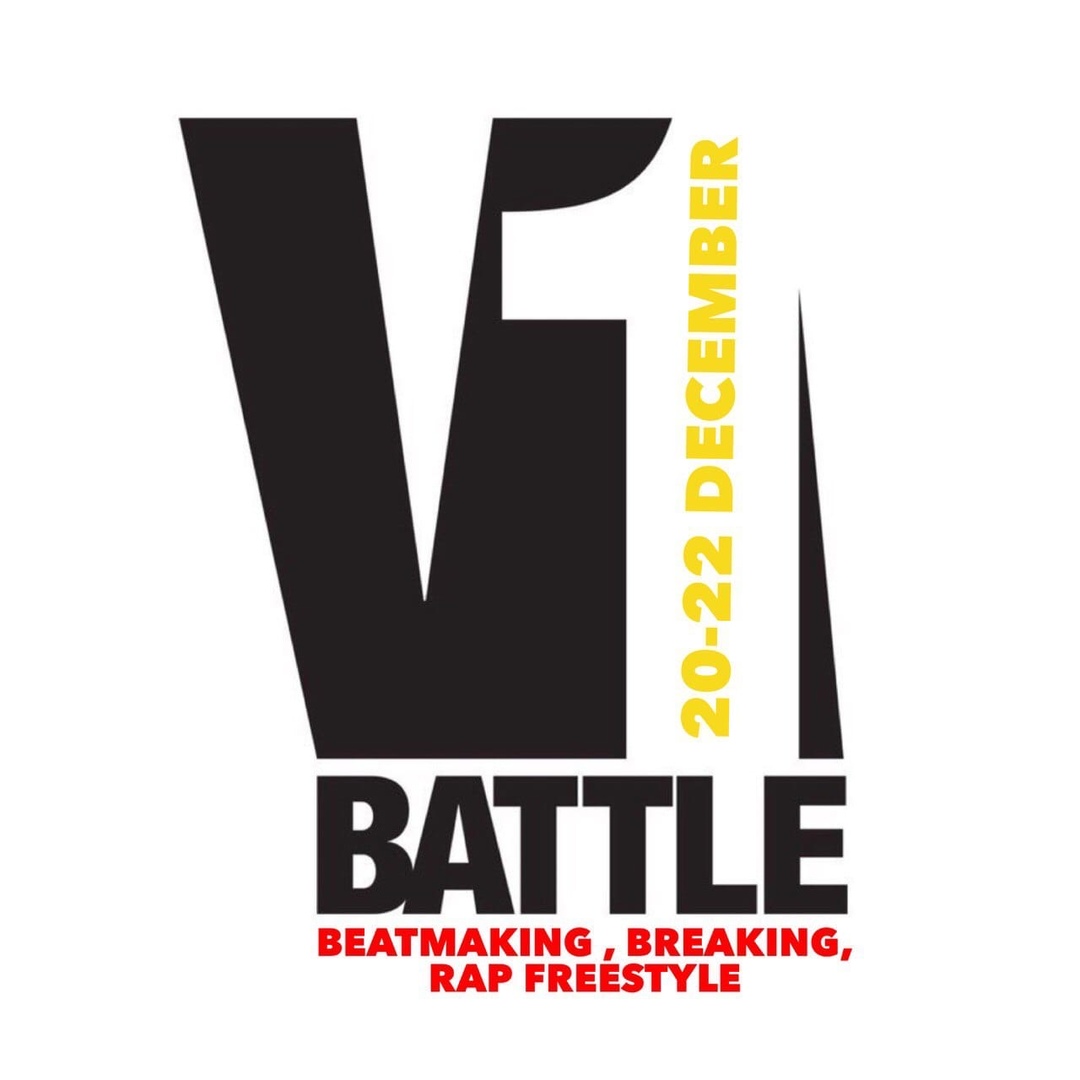 The Friday’s finalists of beatmaking battle will get the chance to play their beats in the semi-final of rap freestyle battle which will be held on Saturday. The final rap battle will be accompanied with the beats from Tr!zzy Track.

Dj for breaking battle: Well B

Dj for rap freestyle battle of cities 3 on 3: Smirnoff